Repeatability is the Next Big Thing in Robotics Inspections 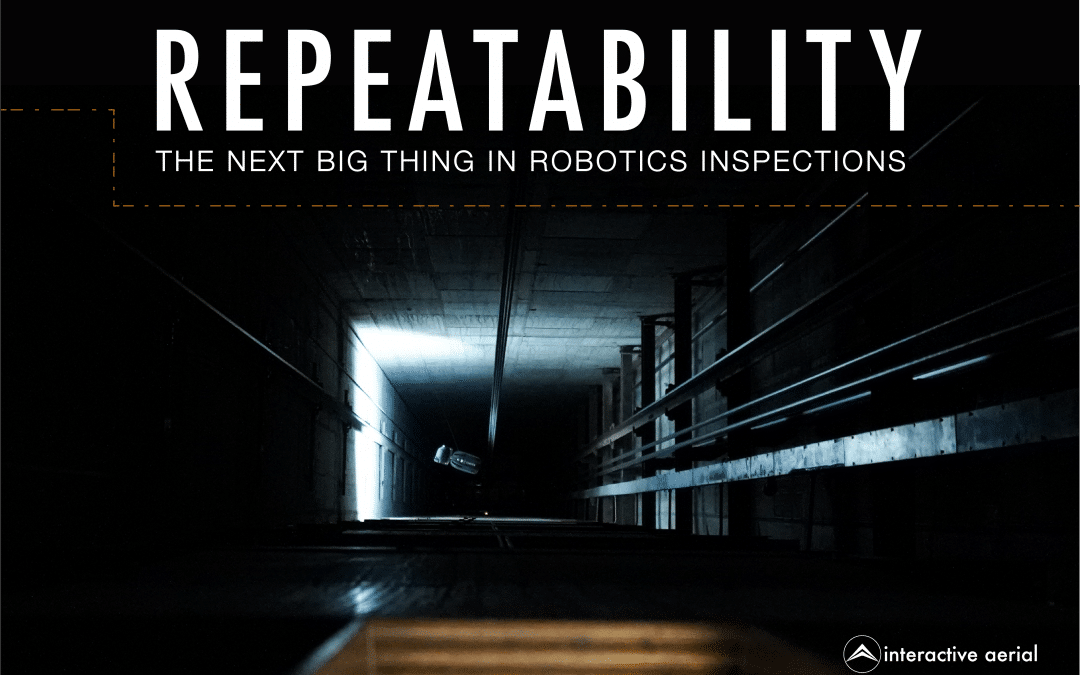 Robotics and drone technology for inspections has evolved from a general idea to a proven option across many sectors. Now that companies are confident it can work, the next big challenge the industry is facing is around repeatability. How can industrial organizations use robotics to implement repeatable inspections in difficult to reach and potentially hazardous internal locations? How can they make life easier for the inspectors and the organizations they work for? And how can asset owners capitalize on repeatability to help them with the next evolution of saving risk, time, and money? Those are the questions we’re asking of ourselves and will be focusing on for the next five to ten years. From manual use, to automated capabilities, then to fully autonomous AI-driven smart robots that perform complete inspections on their own, the idea of repeatability involving robotic technology is quickly becoming the answer to industrial industry’s biggest inspection needs.

Unmanned Aerial Vehicles (UAVs) have come a long way. Early on, they were used for military purposes in World War II. In fact, some of the earliest models of drones were built here in Traverse City (home of Interactive Aerial) for a secret drone and pilot training program during the war. Today, drones are being sold in record numbers to both consumer and commercial buyers.The gateway to the skies opened in 2006, when the FAA put together rules that could make drones safe and practical for recreational and commercial use.1 That same year, the FAA issued its first commercial drone permit. Perhaps, around that same time period, the industrial sector started thinking about how to use robotics for visual inspections.

🇺🇸 MADE IN THE USA
With high craftmanship standards, both our Legacy One and Zenith products are made and assembled in the United States of America. Our systems are not only Made in America, but specifically Michigan Made. By keeping our suppliers and vendors close, we have timely service and close relationships with our vendors, which results in the best customer service for you.